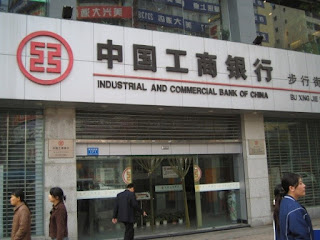 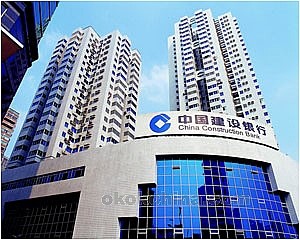 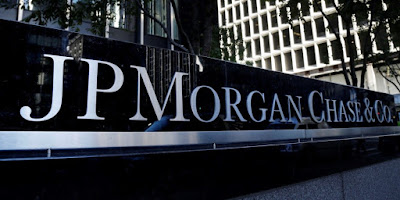 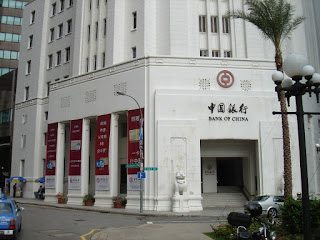 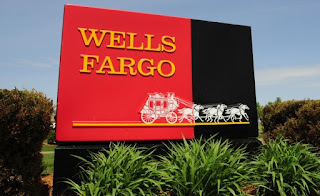 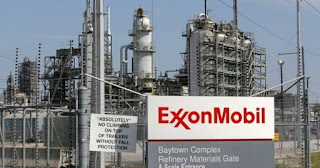 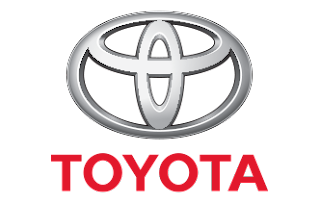 6 of the Most Unique AirBnB Listings from Around the World

We have all heard of Airbnb by now. And, if you haven’t, it’s time to get in the know. Airbnb is an online marketplace that allows you to find, list, and rent vacation homes all over the world. Airbnb has over 1,500,000 listings in 34,000 cities and 191 countries. You are sure to find some unique homes around the world. Let’s take a look at six of the most unique listings that Airbnb has to offer. 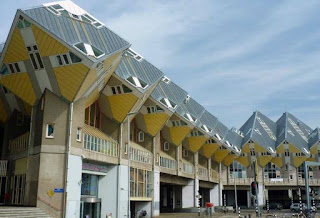 For $156 per night, you can stay in one of these yellow cube houses. All of them are two bedrooms and one bathroom, with three floors. Upon entering the house you have to take the stairs to the first floor where you will find the living room and kitchen. The bedroom is on the second floor. The top floor, as described by Airbnb, is a cosy chillroom with a 360 degree view.

These houses are right next to the train station and only a 50 minute train ride to Amsterdam.

This is a very interesting place. You cannot sleep over at the Nakagin Capsule Tower. The place you sleep is a two minute walk to another apartment down the street for $151 per night. You would first meet the host at the apartment down the street and then they will take you to the Nakagin room and give you a tour and then tell you the rule of Nakagin. After that, you are welcome to visit Nakagin at any time during your stay. You just cannot sleep there.

This historical tower was built by Kisho Kurokawa in 1972 during the Japanese Metabolism, a post-WWII art movement. In 2012, only about 30 of the 130 capsules remained in use as apartments. The others are used for storage or office space and some are simply deteriorating or abandoned. I would love to see this place restored. 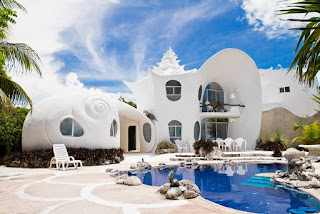 For $308 a night you can live out your dreams of being a mermaid for a night. With your own private pool and the ocean breeze, this is the place where vacations should happen. This unique house was designed by Edwardo and Raquel Ocampo, who also live right next door to their vision.

You can rent this apartment in the clock tower above St. Pancras International Train Station for $208 a night. The railway company had a competition back in 1866 and the winner was architect George Gilbert Scott. His design for the clock tower was the largest and most expensive. The railway company did revise his original plan by removing a floor completely to save money. George Gilbert Scott is famous for his style known as Victorian Gothic. 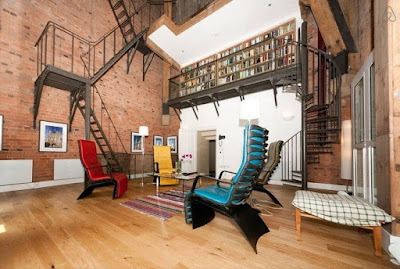 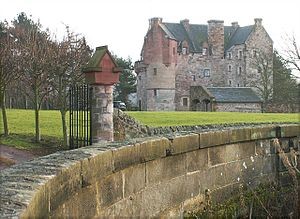 Who doesn’t dream of living (okay, maybe just visiting if we’re being realistic) in a castle? I sure have! Well, it sure is nice to know that I can gather some of my closest friends and/or family and we can all stay a few nights in a real life castle! For $681 a night our dreams can become a reality. And, from reading the reviews on Airbnb it sounds like this castle did not disappoint. There are six bedrooms and five bathrooms and can accommodate up to 13 people. This one is going on the bucket list! 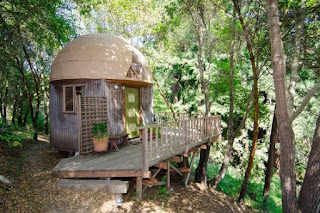 For only $115 a night you can stay in Airbnb’s most popular rental. With five stars and at the top spot on the popular site, people keep coming back to stay in this sophisticated tree house. It’s not hard to see why. I’ve been looking for my next vacation spot and here it is!
Posted by Unknown at 10:06:00 AM