Ten of the Most Historic Houses in America

The Wrigley Mansion was built in 1932 by chewing gum personality William Wrigley Jr. William Wrigley Jr. designed this house as a 50th anniversary gift for his wife. The mansion sits on top of a hill and has gorgeous 360-degree views of the mountains and the city below. Georgie and Jamie Hormel purchased the property in 1992 and they restored it with the intention of sharing its magic with everyone. Today Wrigley Mansion is a popular destination for weddings and special events, as well as the popular restaurant Geordie’s Steak restaurant and lounge. 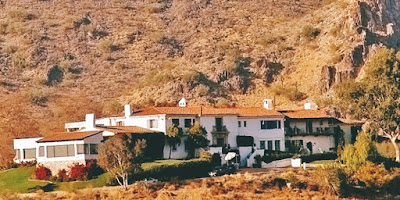 In 1830 Valcour Aime, known as the “King of Sugar”, purchased the land that Oak Alley Plantation now sits on. In 1836, Valcour Aime exchanged this piece of property with his brother-in-law Jacques Telesphore Roman for a plantation owned by Roman. By 1837, Jacques Roman began building the present mansion under the oversight of George Swainy and entirely with enslaved labor. They completed the mansion in 1839. There have been several owners throughout the years, as most of them could not afford the cost of upkeep. Josephine Stewart was the last owner to olive in the residence. She left the house and grounds to the Oak Alley Foundation when she died in 1972, which opened the plantation up to the public. 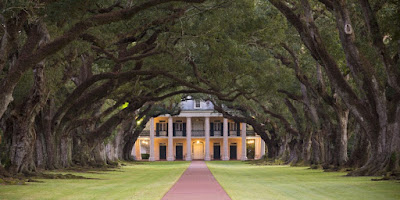 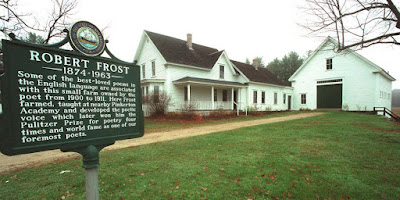 Otto Hermann Kahn built Oheka Castle in the middle of a 443-acre plot on the highest point on Long Island in Cold Spring Harbor, for an estimated $11 million. The French-style chateau is the second largest private residence ever built in America. The 109,000 square foot home consists of 127 rooms. Developer Gary Melius purchased Oheka in 1984 with the intent of restoring the Castle to its original grandeur. After $30 million in restoration, the Castle is nearly fully restored. 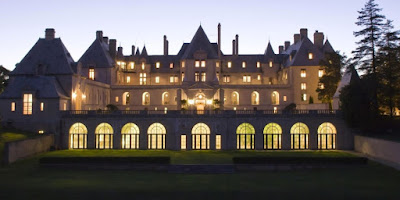 In 1934, President Franklin D. Roosevelt created The Dyess Colony to aid in the nation’s economic recovery from the Great Depression. The community provided a fresh start for nearly 500 impoverished Arkansas farm families, including the family of music legend Johnny Cash. The colony has been restored and opened to visitors in August 2014. Johnny Cash’s boyhood home is furnished as it was when the Cash family lived there. Tours are given Mondays through Saturdays. 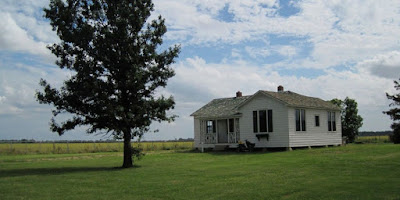 Samuel Clemens (aka Mark Twain) and Olivia “Livy” Clemens hired New York architect Edward Tuckerman Potter to design their house on Farmington Avenue in Hartford, Connecticut. Construction began in August 1873 and the family moved into the house on September 19, 1874. Twain wrote, “To us, our house…had a heart, and a soul, and eyes to see us with; and approvals and solicitudes and deep sympathies; it was of us, and we were in its confidence and lived in its grace and in the peace of its benediction.” Financial problems forced the Clemens to move to Europe in 1891. The family never lived in Hartford again. 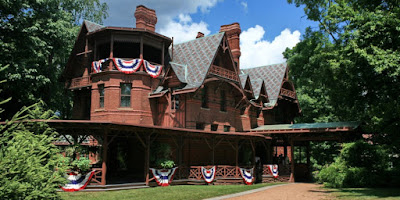 Alfred I. DuPont was an American industrialist, financier, and philanthropist. In 1907 Alfred married Alicia, his second wife. He loved showering her with grandiose gifts and one gift being the spectacular new house that he built for her on a 3,000-acre plot of land in Wilmington, Delaware. They named the estate Nemours after the French town that his great-great-grandfather represented in the French Estates General. 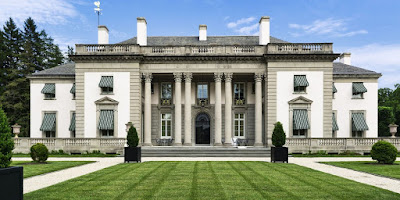 Ernest Hemingway purchased the Key West home in 1931 for $8,000 in back taxes from the City of Key West. It still contains the furniture that he and his family used. The cats that live on the property are descendants of the cats he had while he lived in the house. The house is built from limestone that was excavated directly from the ground beneath. It is believed that the stone was all hand cut since there were no power tools available at that time. Today the house serves as a museum. The estate still remains to be the single largest residential property on the island of Key West. 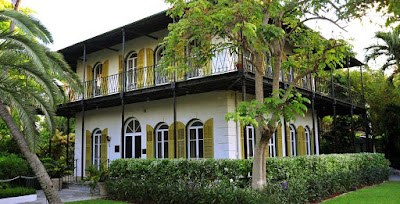 George Vanderbilt began construction on his 250-room French Renaissance chateau in 1889. Taking over six years to complete, the Biltmore House is the largest undertaking in residential architecture. In 1895, Vanderbilt opens Biltmore to friends and family. The finished home contains over four acres of floor space, including 35 bedrooms, 43 bathrooms, and 65 fireplaces. The estate attracts almost 1 million visitors each year and was designated a National Historic Landmark in 1964. 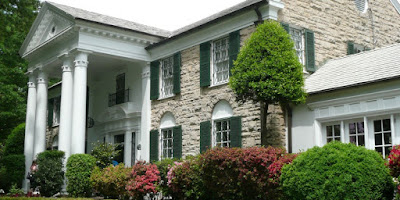